The Rapporteur develops material to promote the right to adequate housing among citizens and governments, seeking to translate the elements of this right and to show how they may be put in practice, with accessible language.

This material is made available in several languages and is distributed under the Creative Commons 3.0 license, so it may be published, altered and promoted freely if the original source is cited. In some publications, we even provide a space in which you may place your organisation’s logo in case you want to print it.

Here you also find similar teaching material developed by organisations and movements that work on the right to housing worldwide. Contact the Rapporteur if you want to send material to be promoted on our site. 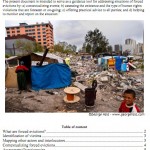 The present document is intended to serve as a guidance tool for addressing situations of forced evictions. 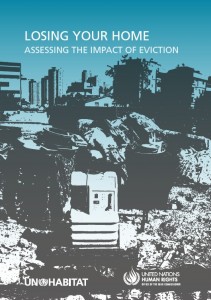 Fact sheet on the Right to Adequate Housing

This Fact Sheet starts by explaining what the right to adequate housing is, illustrates what it means for specific individuals and groups, and then elaborates upon States’ related obligations. It concludes with an overview of national, regional and international accountability and monitoring mechanisms. 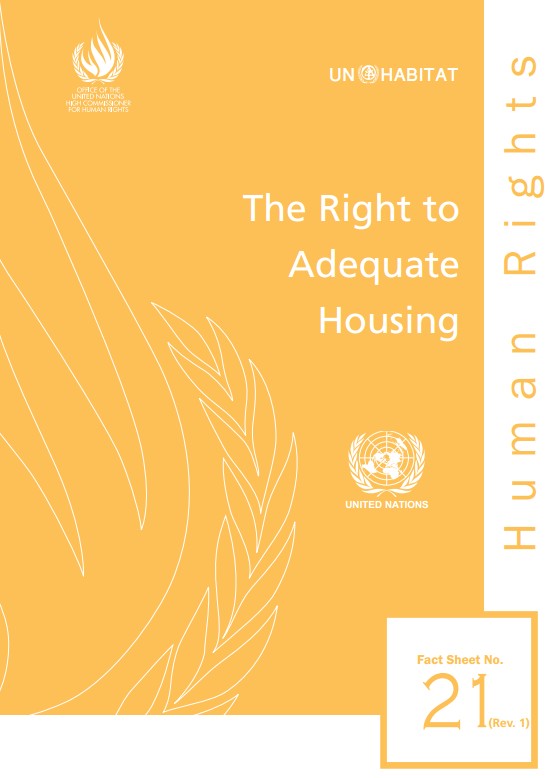 Questionnaire on women and adequate housing