The Rapporteur develops material to promote the right to adequate housing among citizens and governments, seeking to translate the elements of this right and to show how they may be put in practice, with accessible language.

This material is made available in several languages and is distributed under the Creative Commons 3.0 license, so it may be published, altered and promoted freely if the original source is cited. In some publications, we even provide a space in which you may place your organisation’s logo in case you want to print it.

Here you also find similar teaching material developed by organisations and movements that work on the right to housing worldwide. Contact the Rapporteur if you want to send material to be promoted on our site.

Guide: Guiding principles on security of tenure for the urban poor 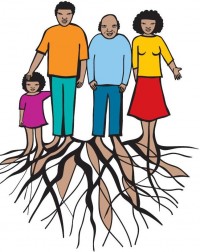 Leaflet: Guiding principles on security of tenure for the urban poor 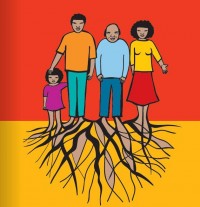 Check the leaflet developed by the Rapporteur with the principles to provide guidance to States and other actors to address this challenge in order to ensure adequate housing for poor and vulnerable people in urban and peri-urban areas.

The Right to Adequate Housing Toolkit

The OHCHR created a webpage called “The Right to Adequate Housing Toolkit”. In this page, it’s possible to see what are the elements of the right to adequate housing, UN publications on the issue, which UN mechanisms are working in the field and much more. Check it out! 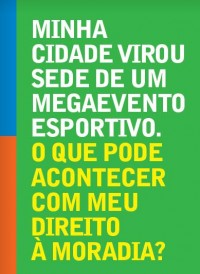 The UN Special Rappporteur issued a new material about right to housing in the context of sports megaevents. For now, the leaftlet is only available in Portuguese, but will be available in English and Spanish soon. 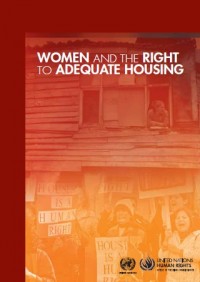 The right to adequate housing is clearly recognized in international human rights law, including in the International Covenant on Economic, Social and Cultural Rights, which provides for “the right of everyone to an adequate standard of living for himself and his family including adequate food, clothing and housing, and to the continuous improvement of living [...]

Guide: How to make women’s right to Housing effective? 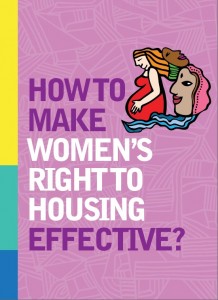 With this guide, we hope to assist people involved in the formulation and implementation of public housing policies so that they may truly incorporate the gender perspective. We also hope that this resource will be useful to feminist organisations and groups of women who fight for the true application of this right.

Leaflet: I am woman. How can my right to housing be effective? 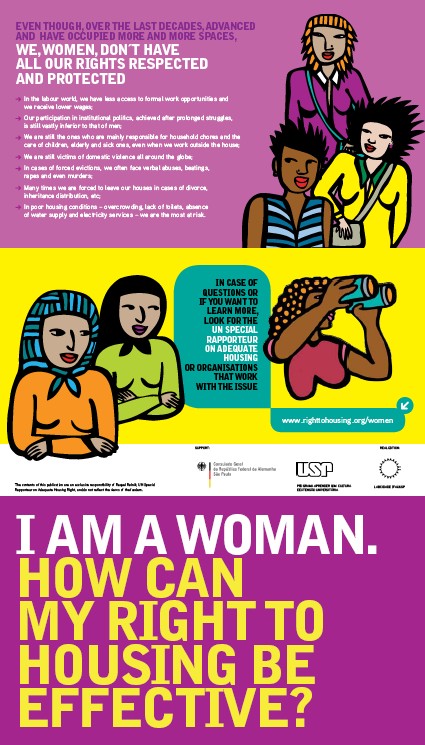 Even though, over the last decades, advanced and have occupied more and more spaces, women don´t have all their rights, particularly those related to housing rights, respected and protected. This leaflet explains 10 key points on how to change this situation. Check it!

Leaflet: They want to evict us. What now?

10 essential measures to be respected in case of development based evictions.

Guide: How to deal with projects that involve forced evictions and displacement?

This Guide, prepared by the UN Special Rapporteur on Adequate Housing summarizes international standards applicable to involuntary displacement caused by public and private infrastructure and urbanization.

This Guide was compiled by Human Rights Clinic students involved in the Dale Farm project inorder to give guidance to legal observers in the UK and around the world regarding best practices for the conduct of legal observation. It provides information on relevant international human rightsnorms and standards, along with monitoring methodologies, to aid legal observers in ensuring thatforced evictions are conducted in accordance with human rights standards